To be eligible for interscholastic competition in any of the sports listed in the following paragraphs, a participant must meet the requirements contained in the West Virginia Secondary School Athletic commission (WVSSAC) Bylaws.

Madonna has adopted the state standards for athletic eligibility. Any student who does not maintain a 2.0 GPA as a semester average, cannot participate in any extra-curricular activities for the following semester. Religion grades are included in the grade point average.

A student who has not achieved a 2.0 GPA the previous semester may have his or her eligibility reinstated at mid-semester if the student has attained at least a 2.0 GPA for the most recent grading period.

A student who is not present in school on the day of an athletic event, or is tardy, cannot participate in that event unless given permission by the administration. It is the responsibility of the student to be aware of special schedules. In addition, students will not be granted early dismissals on the day of an athletic event unless permission is given by the administration.

Detailed interpretation of these and other rules pertaining to athletics are found in the latest Constitution and Rules Handbook of the WVSSAC, of which Madonna is a member.

Each year a scholar-athlete award is presented to a senior student at graduation:

The following criteria is used to determine scholar-athlete award winner:

Congratulations to the six Blue Dons named to the All-OVAC [...]

Five Blue Dons were named to the Herald-Star/Daily Times All-Area [...]

Senior, Rylie Cottrill, was selected to play in the OVAC [...]

Read More
Comments Off on Cottrill Named Volleyball All-Star
12Next 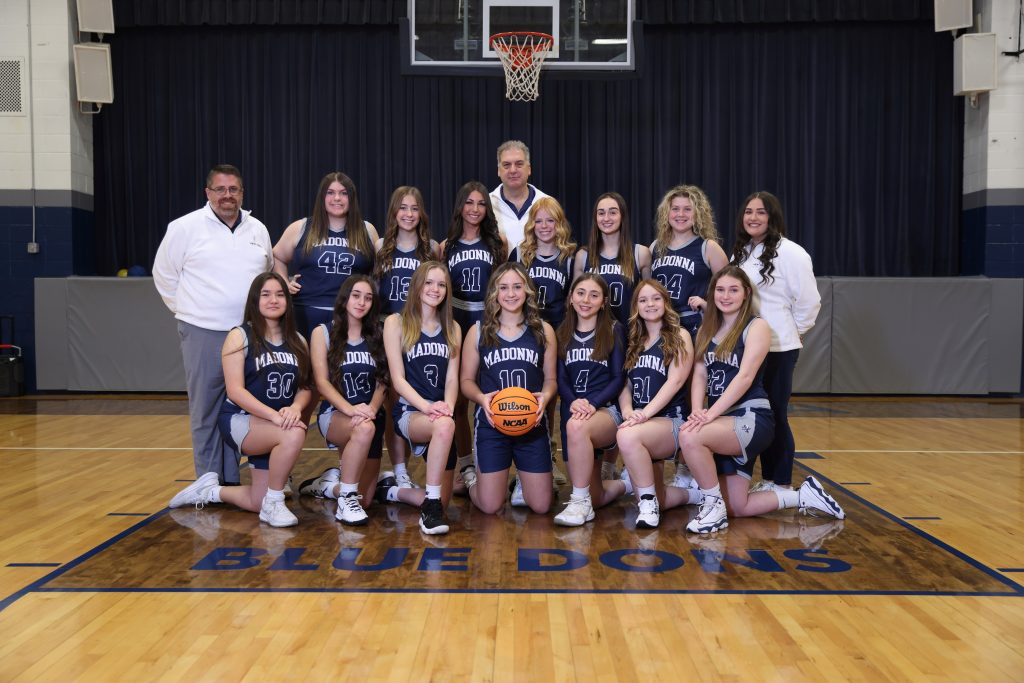 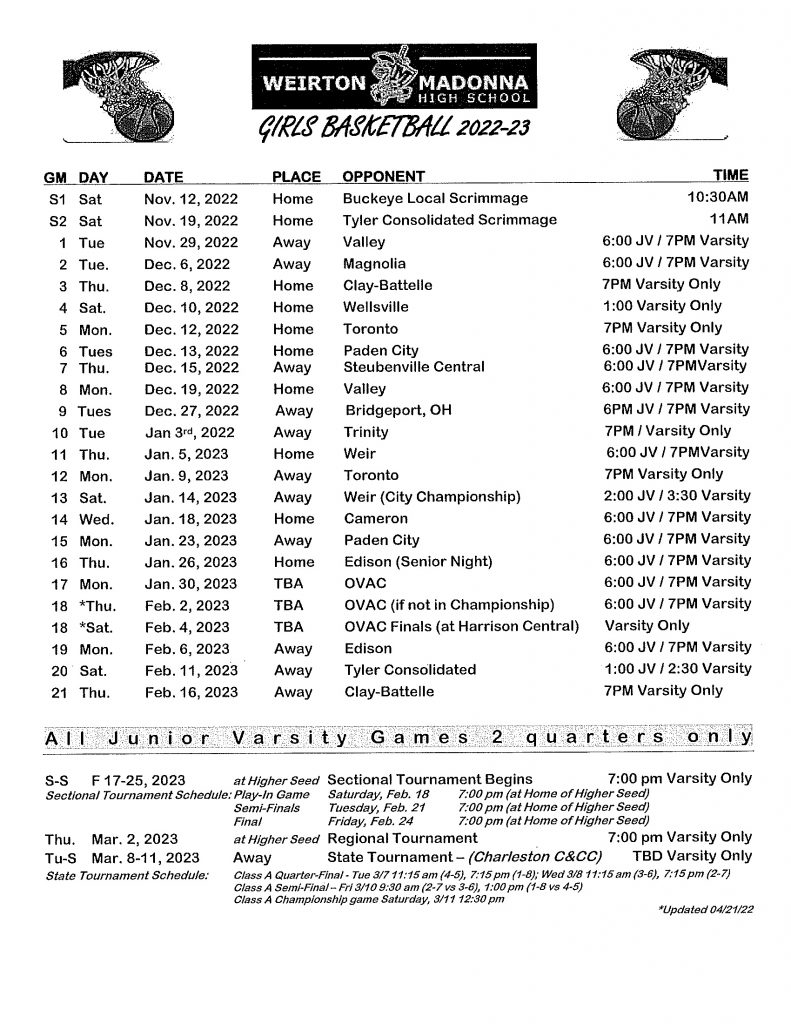 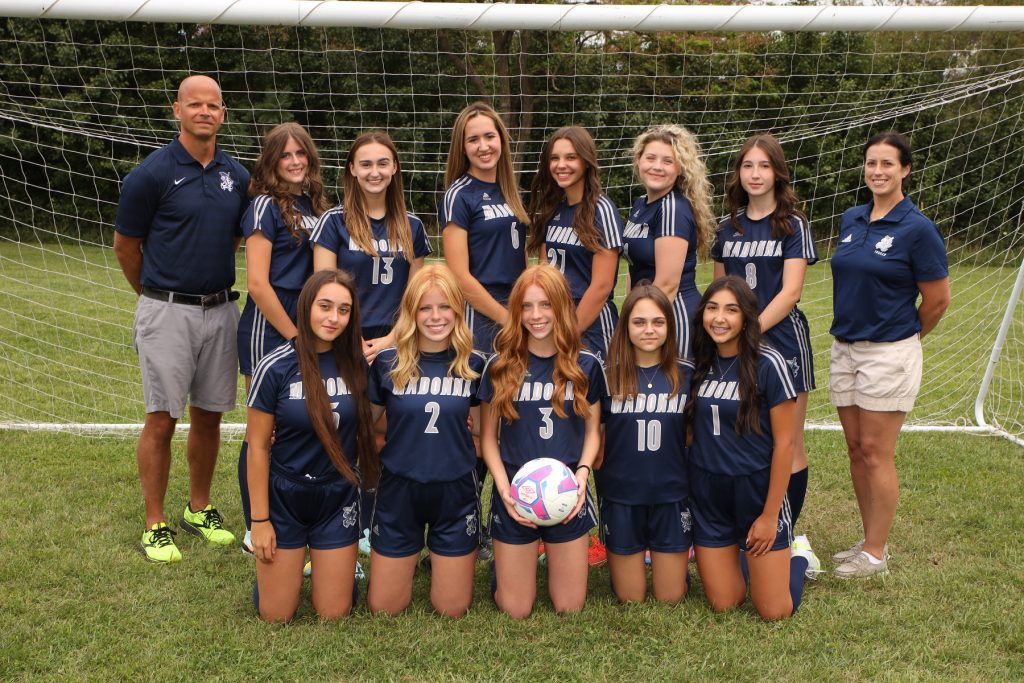 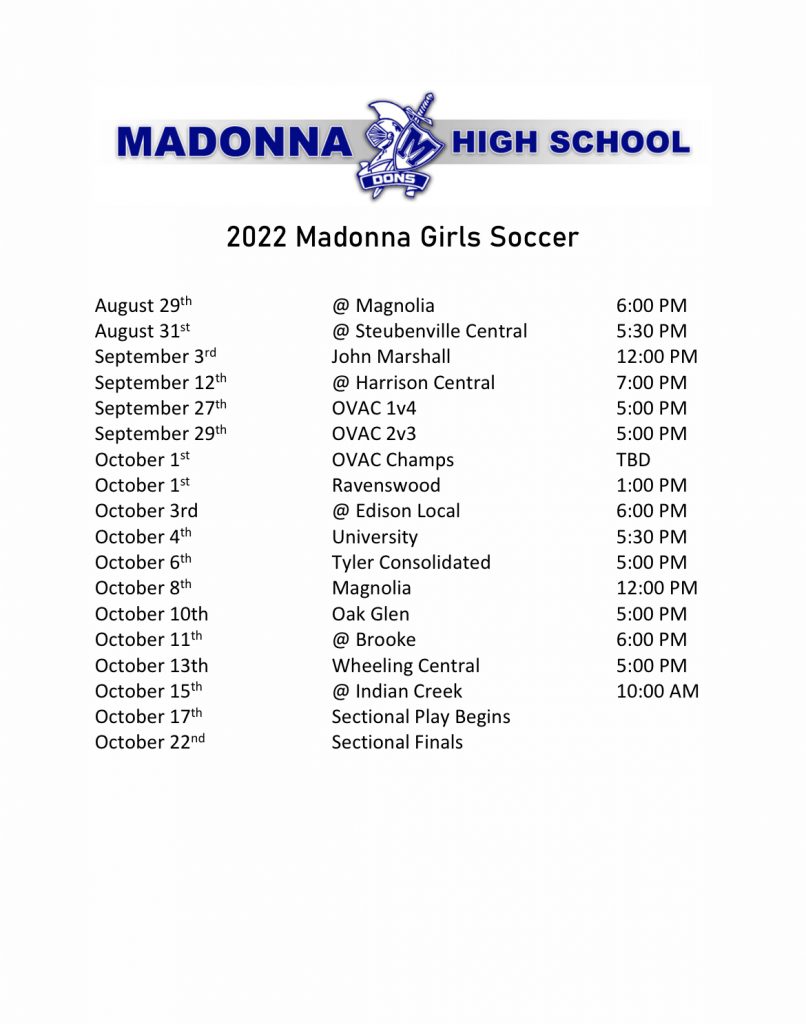 All information about the Madonna Blue Don’s Softball team is compiled at our League Line-up site, available HERE 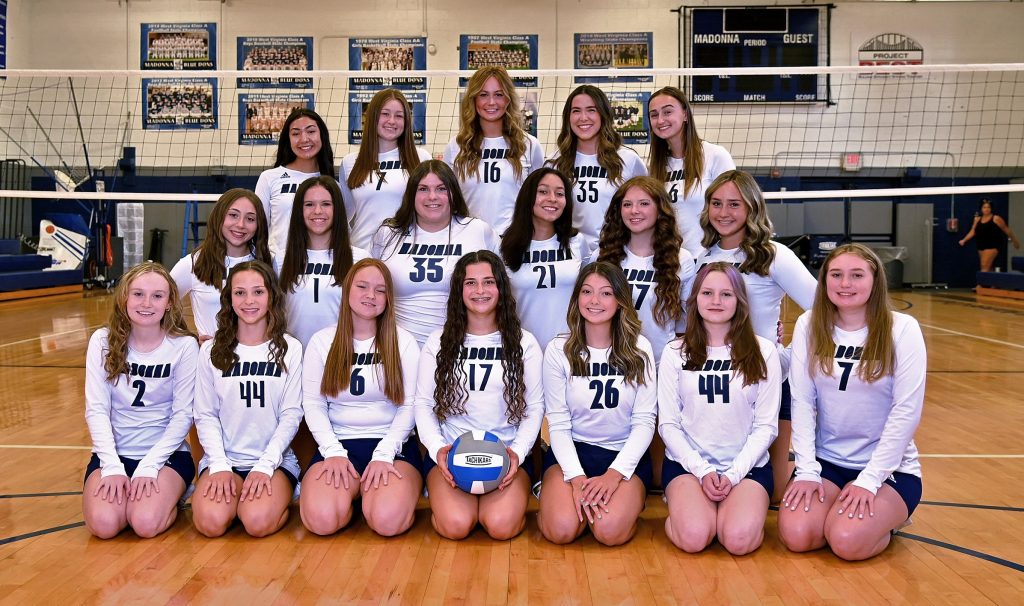 *Home games will be played at the Dube Dome, located at St. Joseph the Worker School. 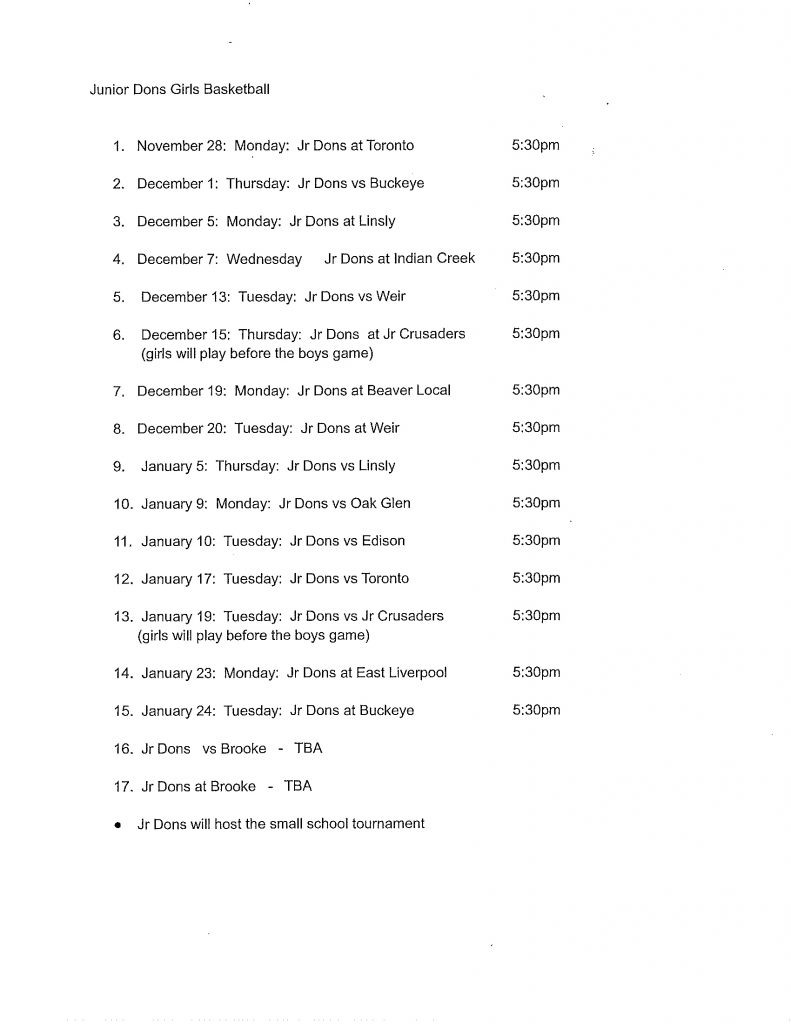 This project started around four years ago when a group led by Luke Myers (Class of ‘O3) started exploring the idea of turning a dormant warehouse, on land owned by Starvaggi Industries Inc., into an indoor practice facility for Madonna High School. A small group of volunteers began clearing out trees that had overgrown the building. During that same time, the group reached out to past alumni and friends of Madonna High School about the idea. This led to both financial and in-kind volunteer support from numerous sources. The Diocese of Wheeling-Charleston and an anonymous donor were the two biggest contributors to the fundraising effort.

After several years of working diligently and dealing with road bumps along the way, there is now a first-class facility to offer to the students at Madonna High School. Outfitted with new LED lighting, baseball-themed walls, a batting cage, and turf, the 8000 square feet building will serve as the primary indoor practice facility for the Madonna Baseball and Softball teams. It will also provide for additional practice space to the other Madonna High School and Catholic grade school teams when needed. Individualized hitting, catching, fielding, and pitching lessons plan to be offered for a fee to those looking to improve their skills. There will also be the opportunity to rent out the facility for team practices. There are talks to have advertising space located inside the facility to help off-set operating and maintenance costs.

In order to thank those that had a hand in making this happen, we plan on honoring them with their names on the wall inside the facility. To those people that believed in and helped with this long-shot idea, we are eternally grateful!

This facility fills a void that was lacking at Madonna High School as well as in the Weirton area in general, causing parents to travel outside of the area for their kids to practice in the winter months. We are proud to have this in Weirton and to be able to offer this to our current and future students.

Phase II planning of the project is already underway and will involve a buildout of the current structure. The buildout will consist of restrooms, a welcoming area, as well additional batting cages and workout area. For anyone looking to donate time or financials towards this phase of the project, please contact either the school directly or Luke Myers at 304-797-5245 or lmyers@starvaggi.com. 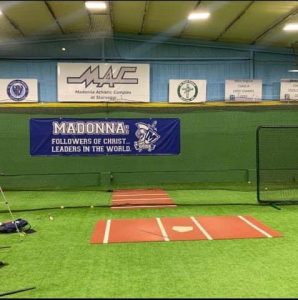 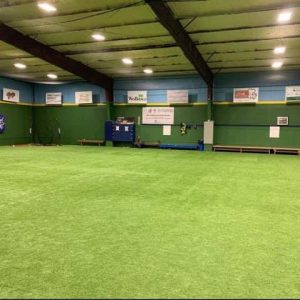 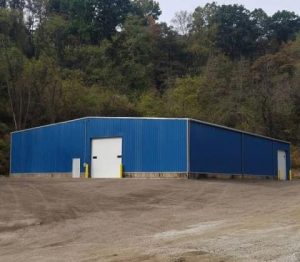 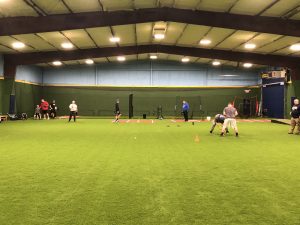 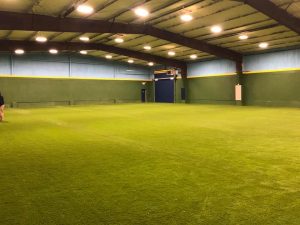 Thank you to those who support our athletic teams!