The Blue Don Bulletin will now be sent electronically. If you would prefer to receive a physical copy, please email Christine Holmes at cholmes@weirtonmadonna.org.

Over $50,000 for tuition assistance has been raised since 2019 through the Class Challenge initiative.

This year, a local foundation has generously agreed to match the first $10,000 in donations!

We have been greatly humbled by the generosity of our alumni and are extremely grateful for the continued support and dedication to Madonna High School!

Updates will be kept here as donations are made. 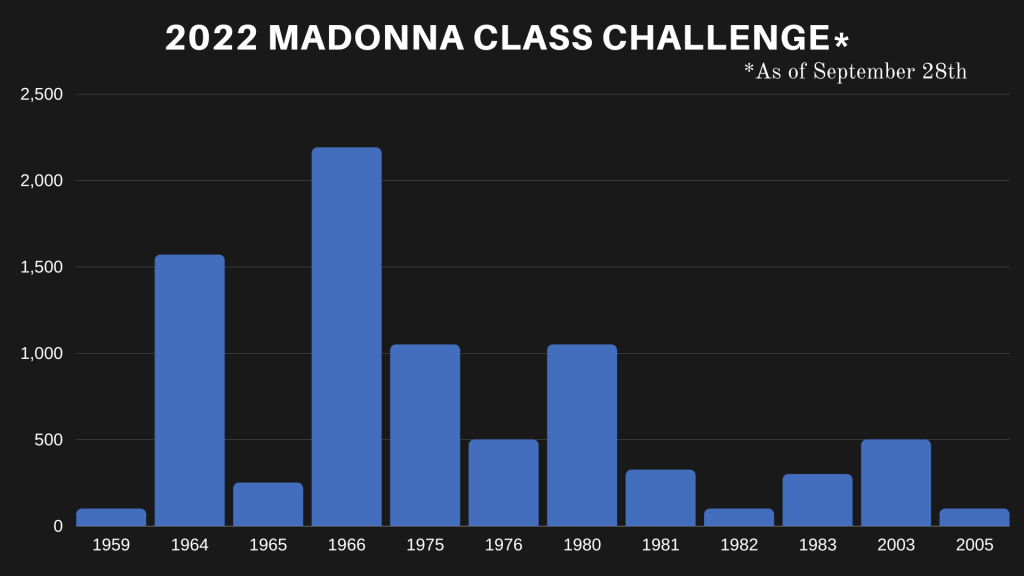 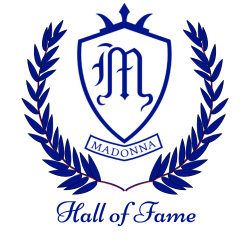 The Hall of Fame awardees are selected by a committee. The committee is made up of individual members including parents, alumni, and friends of Madonna High School.

The Madonna High School Hall of Fame is a bi-annual event introducing and honoring the inductees in the Fall.

Madonna High School is pleased to announce the inductees for the Hall of Fame Class of 2022. This years’ class has a variety of individuals that have made an impact in their field, community, and at Madonna High School.

The Class of 2022 will be inducted during a ceremony planned for November 5th at Williams Golf and Country Club.

An announcement will be made in the future regarding tickets to this event.

Members of the Madonna Hall of Fame:

Madonna High School has many ways to give back.

Hall of Fame Class of 2022 Announced